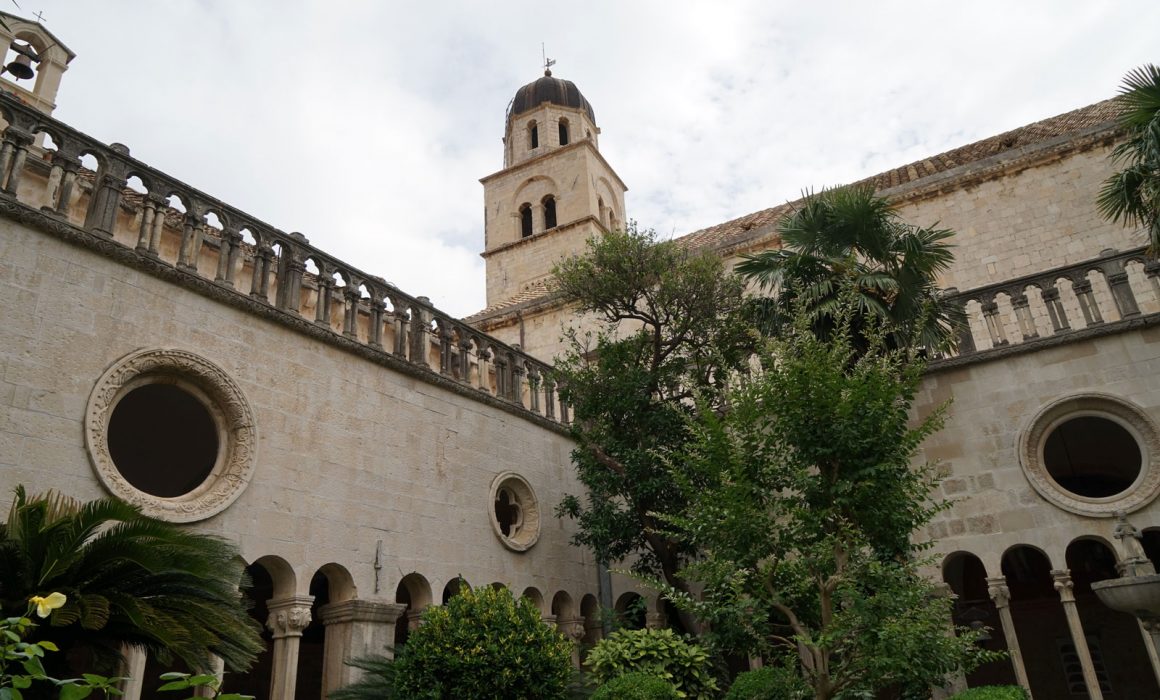 We made our way to Dubrovnik today but made a few stops along the way. First was to Grgic Winery then to Ston for a superb oyster and shellfish lunch!

On our way to Dubrovnik, Croatia’s most famous city, we made a couple entertaining stops. First was to Grgich Winery on the Pelješac Peninsula for some wine tasting. Many recognized the name since Grgich has a winery and tasting room in Napa too! Then on to Ston for what they are best known for, oysters! We ate oysters, mussels, seafood risotto, fresh sea bass and more!

Upon arrival to Dubrovnik we took a tour of the “old city.” Saw many landmarks: Bell Tower, Orlando’s Column, Spanza Palace, Dominican Monastery, Rector’s Palace and more. Much more facinating is that this part of Dubrovnick was used as a main film location for Game of Thrones! As a fan myself, I could definitely see the resemblance and how it is perfect for the show. Too bad they aren’t filming there anymore, I could’ve had a cameo!

We concluded the evening with a one of a kind dinner at Popret. Arranged by a former tour director Bozo, there were slivo shots, whole roasted lamb, veal, slivo shots again, homemade soup, mezze, salad and did I mention slivo shots? Start to finish, everything was fantastic. We felt so at home, it was like a big family gathering. Great way to end the day! 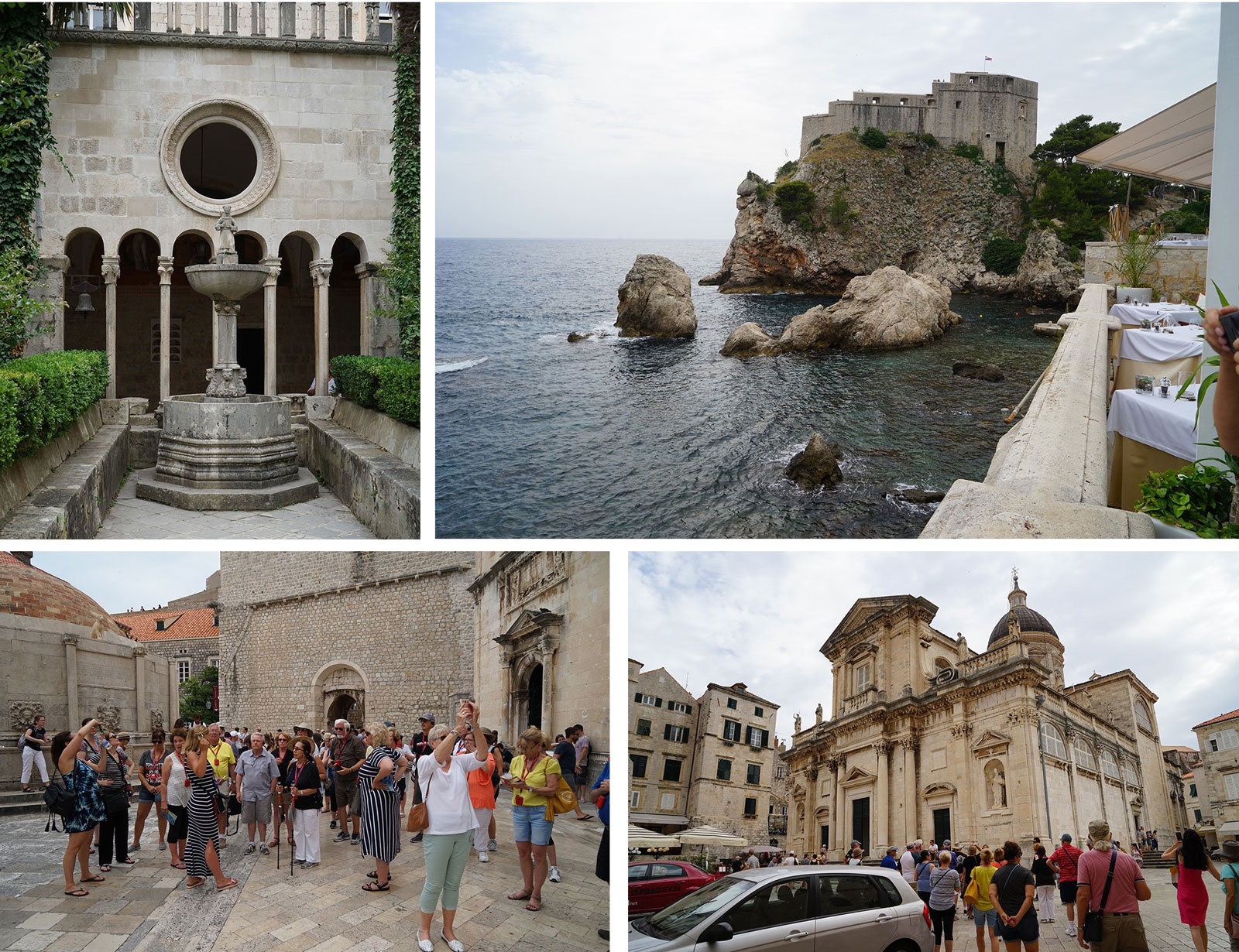