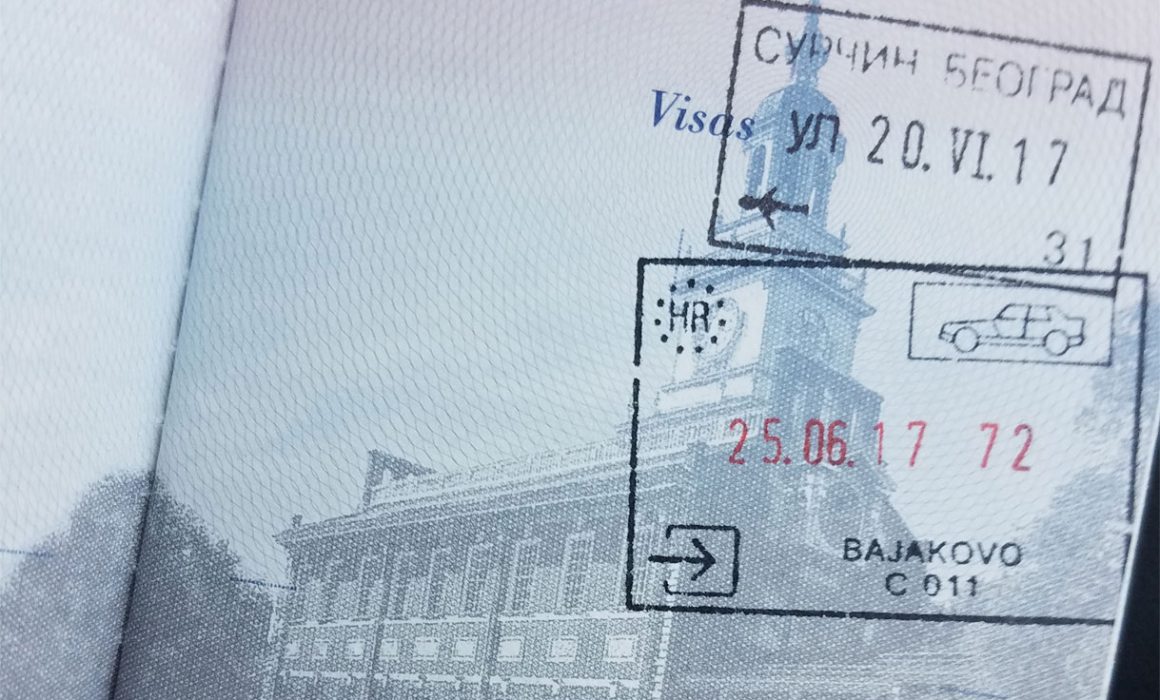 Made the voyage to Zagreb today. Received another stamp in the passport! For me it was a second one but for others it was their 80th! We enjoyed stopping at convenience stores along the way, trying some native snacks and seeing the differences between countries.

Just outside of Zagreb we stopped in a darling village to eat and taste wine at Homestead Kezele. The spread was incredible and so unique. All the food was cooked in stone ovens and over a fire pit, very rustic!

As we arrived to Zagreb we were greeted with an intense summer storm. Lasted about 25 minutes but we were grateful that it cooled the weather down! Dinner tonight was at Kaptolska Klet. Once again we were amazed with a delicious spread of local cuisine. We also enjoyed a performance from tamburica legend, Jerry Grcevic!

We were also joined by many friends from over the years. As a few people know, we have hosted Croatian interns over the years at Opolo as a part of their scholarship program and we were very fortunate to have a couple of them join us in Zagreb. The other guest is actually from the states and visits Opolo quite frequently–in fact, he is a part of the team that makes the cured meats at Opolo. If you’ve every enjoyed some mezze at the vineyard, it’s thanks to him and his recipes! So far it has been a great start in Croatia. 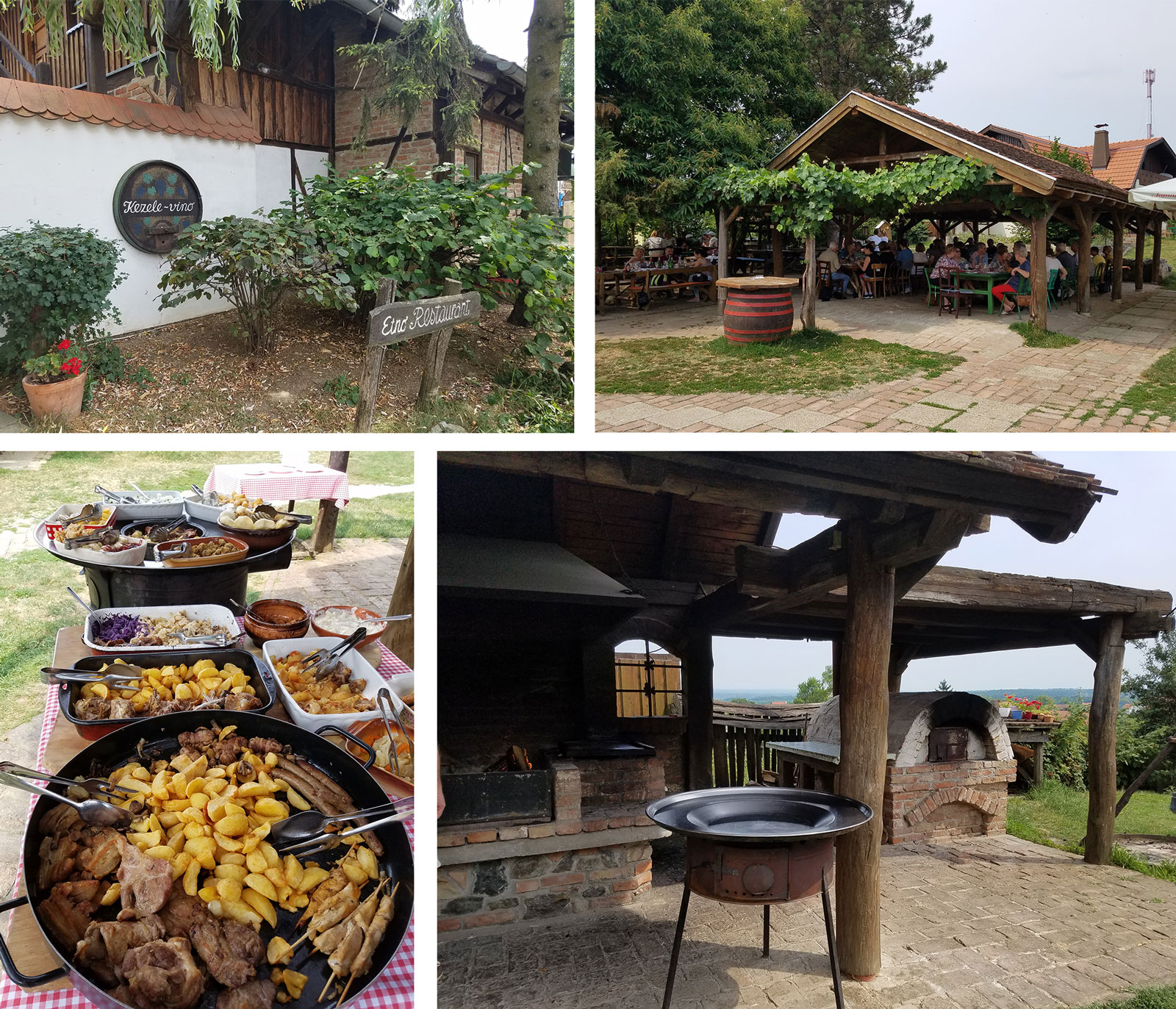